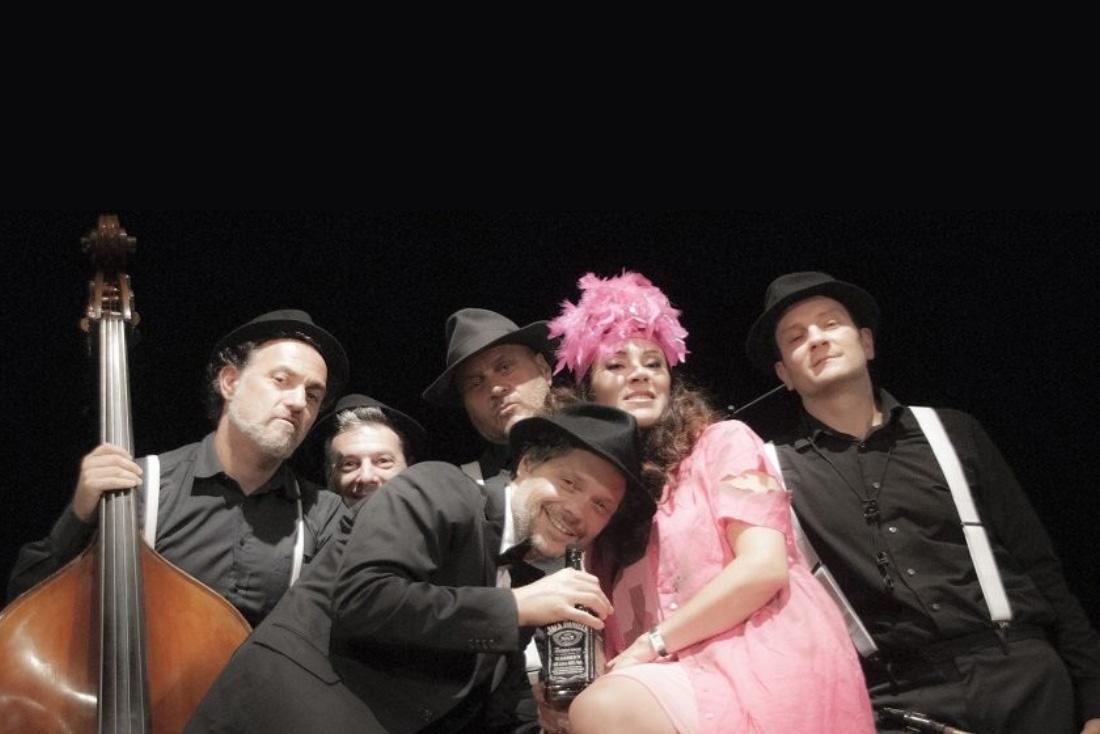 Strange funeral, those of Fred Buscaglione. People screaming, singing, pushing to shake hands with this or that famous person. All very little Savoy. And on the other hand Fred, despite being born and raised in Turin, was not exactly a champion of understatement. To say: three days earlier, in Rome, when he crashed into a truck at six in the morning, he was in a pink Ford Thunderbird ...

Among the people who come home from the funeral are five women, and all of them have something to say about Fred, all of them claim to have understood it better than the others.

For Ernestina, her mother, Fred was not Fred but Ferdinand, he was still the child who played the piano - like a god - in the entrance hall of the building where she was the concierge.

Anna, on the other hand, called him Ferdi from behind her bar counter, prepared him cocktails that he himself had taught her and then went for a walk with him to the Murazzi, before success overwhelmed him and took him far away, to Rome.

Anita, who is about to become a diva in Rome, called him Fred, but only to make him nervous - Fred was the name fans used. They had met on the set of a commercial, a few months before she dived into a fountain saying Marcello, come here.

Fatima, who Fred married him and then ditched out of jealousy, had called him Nando since their first date, in a snow-filled Lugano, where they had reached the hotel aboard a sleigh pulled by two horses.

And the fifth woman?

Well, she's not really a woman, although Fred has always treated her with infinite sweetness. After all, only she, the pink Ford Thunderbird that Fred called "Criminally beautiful", only she can tell us what happened in the last moments of Fred Buscaglione's short and dazzling life.

All played by the same actress, these five women take turns on stage where Fred's ghost still hovers, and makes the two things he did best: singing and drinking, not necessarily in that order.