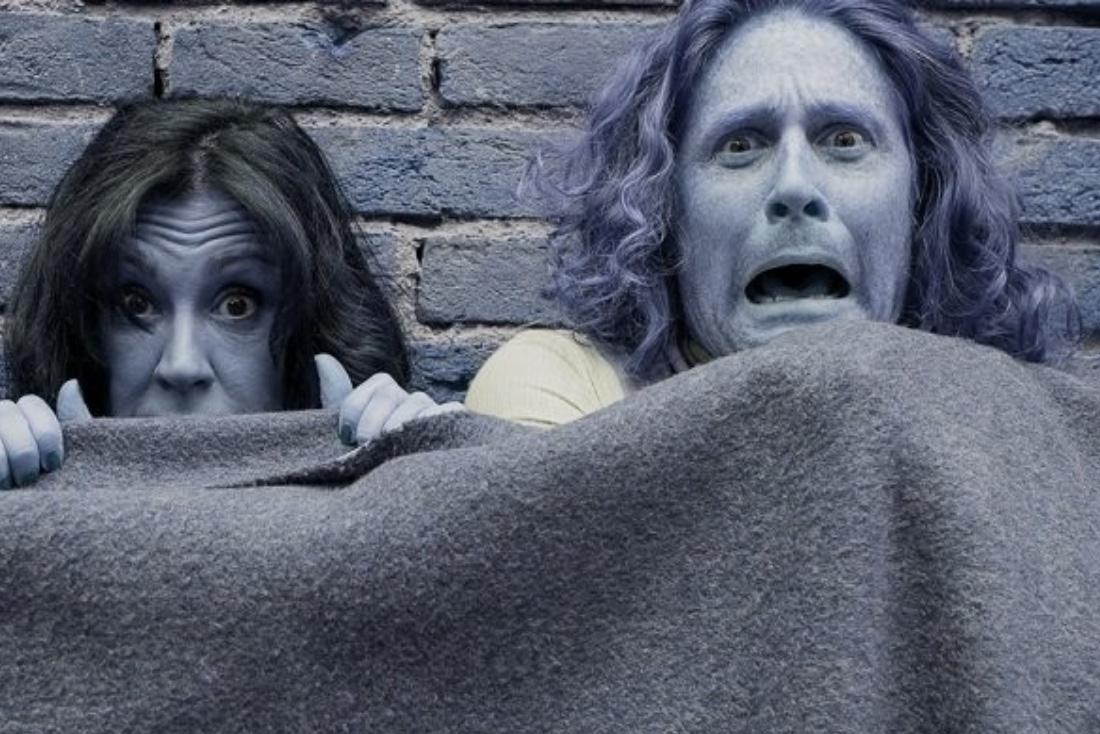 "Good evening. I am in Scotland, on the shores of Lake Lockness, right where the monster was last seen eighteen years ago. Here we have Alistair Stevenson, the gamekeeper who spotted Nessie in 1997. Mister Stevenson, tell us how it went.

But nothing, I was here for a walk, when I felt like a bubbling of water, there in the middle of the lake. I looked in that direction and saw a kind of hump emerge from the surface. So I thought: it will be a dromedary.

In the middle of a lake? In Scotland?

Then, however, another hump appeared and I said to myself: no, it can't be a dromedary ...

What do you mean a camel?

If it has two humps, it must necessarily be a camel. Only in the end another hump emerged, the third, and at that point ... well, there were no more doubts: it was her, you understand? She was her Nessie!

Nessie swiped a couple of crawl strokes and joined me on the shore. We talked about this and that, I don't remember exactly what. I just know we had a good time, and in the end ... in the end ... Excuse me, it's not easy for me.

Eventually, without saying a word, Nessie got back into the water and I haven't seen her since that day.

We know that you want to take advantage of the broadcast to make an appeal ...

Nessie, if by any chance you are there and looking at us, please, my love: show yourself, she comes back to me. I pray you! Go home, Nessie."

A show to laugh at, poised between music and theater on old and new monsters.

From children's literature to the most noble and famous horror characters. From Doctor Jekyll and Mr Hyde to Nessy, the monster of Lockness; from Count Dracula to the witch of Snow White; from the Minotaur to the Canterville Ghost ... A very funny reportage around the world to get to know in another light the most famous personalities who have populated our nightmares for centuries.